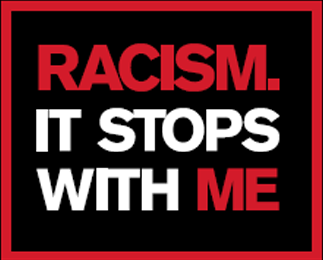 Swindon Branch were asked by the local FE college to spend a day in the student’s social centre and explain the work of the Communist Party. The Tories and the Lib-Dems also accepted the invitation and each had their own day. During the series the students were asked to record their opinions, reactions to each Party and how positive/negative was the impression made upon them.

In true academic fashion, records were counted, averages were calculated and by a long, long chalk, the Communist Party of Britain were considered by the students as the Party they most favoured. We had a YCL table, lots of posters, badges, leaflets, free copies of the Morning Star, several quite elderly comrades present to tell their tales and this DVD playing on a loop on several screens around the room. The students most enjoyed talking to comrades of long experience and they expressed a very positive impression of the DVD.

Be the first to comment on "Swindon Branch – Anti Racism Video"