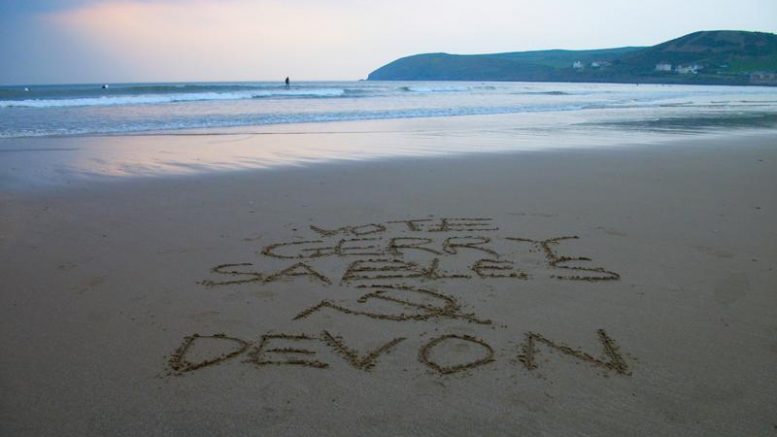 The Following resolutions were passed at the 2015 Congress of the South West Cornwall District of the Communist Party. A resolution on foxhunting and the badger cull was remitted to the incoming District Committee. You can read a full report of the congress here.

South West England and Cornwall District Congress 2015 urges branches to list those parish and town council seats which are usually filled by co-option. Those branches which can should get comrades nominated for these safe seats in the local elections in 2019 but preparation should start now.

Communists getting nominated for safe seats is a way of helping resolve the crisis in working class representation.

We should stand in elections not only for propaganda purposes but also to actually become councillors. We should aim in the 2019 parish and town council elections to have at least three communists on parish and/or town councils.

The Trade Union Response to the Tory Offensive

This District Congress asks the District Committee to prioritise trade union work in its programme for the next year.

From the General Strike of 1926 onwards, the Communist Party has played a leading role in the Trades Union Movement. In struggle, health and safety, wages and conditions, rights for women and ethnic minority workers, our party has always shown the way forward. In the face of yet more anti-union legislation, the need for this work to continue has rarely carried a greater importance.

The Bill has nothing to do with trade union democracy. The aim is to clear out the potential opposition to the deregulation and casualisation of work in a neoliberal society.

The Party in South West England and Cornwall should take a leading role in:

This District Congress resolves that the Party in SW England & Cornwall should consider how:

Congress congratulates the membership and registered supporters of the Labour Party on their election of Jeremy Corbyn as Labour leader. Mr Corbyn’s election has lifted the spirits of the left and progressive movement and the working class in general. This election could signal the beginning of real change in the relationship between the Labour Party and the wider labour movement, should the party be able to work outside of its often narrow parliamentary interests.

The Communist Party in this District will continue to work, as it always has, with the Labour Party and in every area of the labour movement to build a sustainable anti-monopoly alliance as the precursor for real change in our society.

The Morning Star continues to prove its position as the paper of the left and labour movement. Congress notes the excellent coverage of the Labour Party leadership election, 2015 TUC Conference and ongoing support for the People’s Assembly.

The incoming District Committee should do everything it can to support local branches in setting up and reinvigorate Morning Star Readers’ and Supporters’ Groups across South West England & Cornwall.