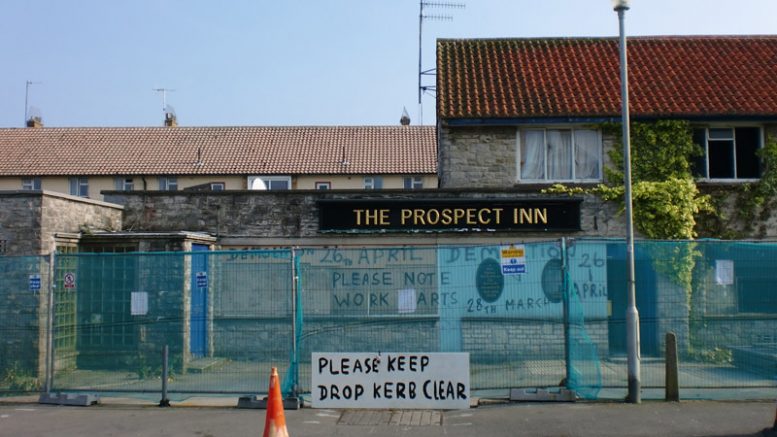 An ex-MP says the scale of poverty in Weymouth has led some school leavers to end up “dead, in prison or on benefits.”

Speaking in the House of Lords, former Dorset MP Lord Jim Knight
made his speech during a debate about the findings of a report that revealed the shocking extent of deprivation and lack of social mobility in Weymouth and other neglected coastal towns. He told how his son’s former classmates at Wey Valley School had tried to arrange a ten-year reunion, highlighting the lack of graduate jobs and low social expectations.

“The other young men, who were slightly less enterprising, were dead, in prison or on benefits. The young women who did not get over the hill ( ridgeway ) to do A-levels in Dorchester were all mums with two or three kids, and they did not have a class reunion, because £10 was more than they could afford for an evening out.” Lord Knight said.

Published in April this year, The future of seaside towns report concludes that coastal communities are ‘in desperate need of improvements to transport, housing and broadband’ as well as ‘better access to further and higher education’.

It was described as a “wake up call” for central government and councils by Lord Bassam of Brighton, chairing the debate.

Following the three hour debate by the select committee, of which Lord Knight and Lord Bassam are members, a motion was passed making specific demands from the government.

Those demands include investment into transport, education, housing and internet connectivity, setting out detailed plans for how improvements can be achieved.

Examples of successful regeneration include Margate, where arts funding helped turn the town’s fortunes around.