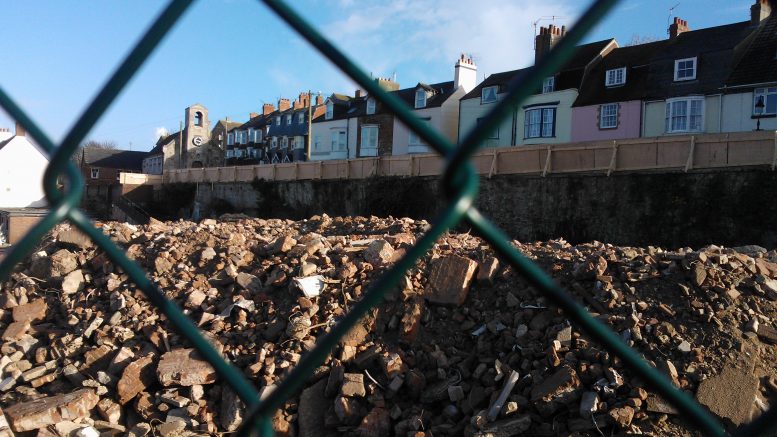 ‘Living on the edge’ – urgent action needed in Weymouth & Portland

Yet another report gives evidence of the crisis in W&P. This month the Social Market Foundation published data on coastal communities: its report Living on the Edge shows that W&P is among the worst areas in Britain for economic growth and the only area in the South West to feature among the 10 lowest-ranked communities. See: https://tinyurl.com/yyoq3jbh

Economic growth per capita in W&P is barely half the national average. Wages remain chronically low while living costs, especially housing, continue to rise. Council Tax is the second-highest in the UK – on average over £2,000 a year. Thousands of households are struggling, as evidenced by a surge in child poverty: in some areas of Portland over 40 per cent of children are living in poverty, while across W&P child obesity (closely associated with poverty) is rising rapidly and is now the highest in the region.

We are not powerless to bring change. WeyPAW argues that urgent action by local authorities is needed to address problems that abound in the local economy, including poverty wages, insecure work contracts and “rogue” employers. We want new policies on housing and health, especially for children and young people. These are all attainable – if our authorities, most importantly Dorset Council, have the will.

Professor Jane Millar, University of Bath, is one of Britain’s leading researchers on social security, families and children. She has been a Special Adviser to the House of Commons Select Committee for Work and Pensions, and to the Department for Work and Pensions. She was also UK Representative at the EU Observatory on National Family Policies.

We will also hear local activists from Keep Portland Hospital and Dorset Parents’ Campaign for SEND Children. All members of Dorset Council have been invited.

This will be an open forum with ample time for discussion. Please attend – your views are important. There will be a light lunch and refreshments. Admission is free – donations are welcome.

Deprivation in Weymouth discussed by House of Lords.