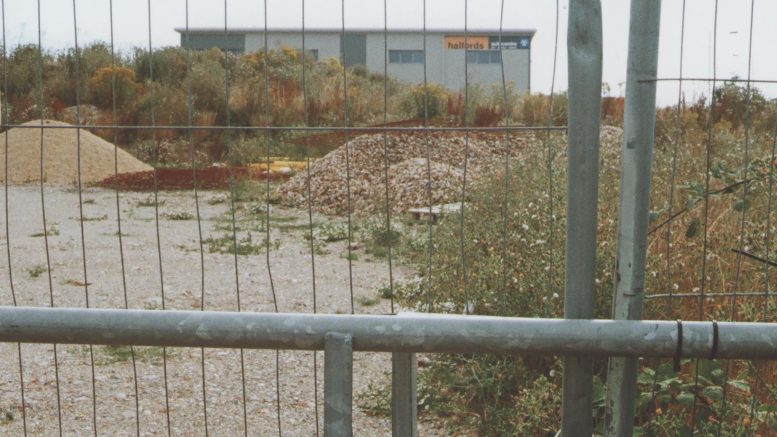 The Ministry of Housing, Communities and Local Government figures reveals pockets of deprivation across England.

Weymouth and Portland has again been ranked among the ten per cent most deprived in the country – and the situation has declined from four years ago – the borough has gone from 208th most deprived to 197th.

Government officials ranked each local authority from one to 317, with low numbers indicating higher levels of deprivation.

The rankings use the most up-to-date data on income, employment, education, health and crime, as well as housing services and the environment.

The news comes as a conference was held ( on 28th Sept 2019 ) about how the area can take action against low wages and poverty.

A packed event heard experts on deprivation, families and health discuss the impact of wage poverty, especially on children.

Professor Jane Millar of Bath University said: “Seventy per cent of children in poverty live in a family where someone works. Nationally this is up from 63 per cent in 2012.”

Speaking after the event, Philip Marfleet, WeyPAW convenor said: “Weymouth and Portland is stuck in a cycle of decline.

“We hope for better but meanwhile it’s urgent to protect those most seriously affected – those on low wages and in insecure jobs. Ensuring people are paid the minimum wage is a key principle.”

A recent report from the Resolution Foundation provides further insight. Using official government figures, the Foundation finds that millions of workers nationwide do not receive the minimum wage and many are denied benefits such as holiday pay.

According to the foundation these practices are found most often in hotels, holiday camps, campsites, restaurants, cafes, fast-food outlets, pubs and amusements, where almost 30 per cent of workers are paid below the minimum wage. One in five jobs in Weymouth and Portland is in this sector – more than twice the national average.

“Everyone needs to know their rights at work and how to claim them,” added Philip Marfleet. “WeyPAW is proposing that Dorset Council should provide workshops for students at local colleges and schools to explain employment rights – and remedies when things go wrong.

“We also want to see regular employment surgeries for workers.”

The local authorities with the five highest proportions of deprived neighbourhoods are all in the north – no change from the previous statistics in 2015.

Mike Hawking, policy and partnerships manager at social equality charity the Joseph Rowntree Foundation, warned that poor communities were “tired of being overlooked”.

“The lack of well-paid jobs, affordable housing and access to reliable transport links are holding people back from achieving their full potential,” he said.