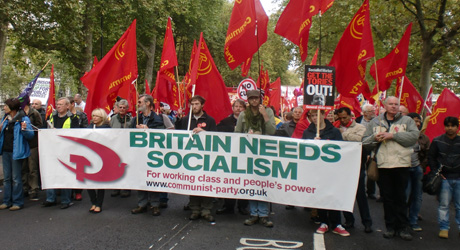 The full plan includes details on:

Party members should contact their branch secretary for a full copy of the plan, or email southwest@communist-party.org.uk