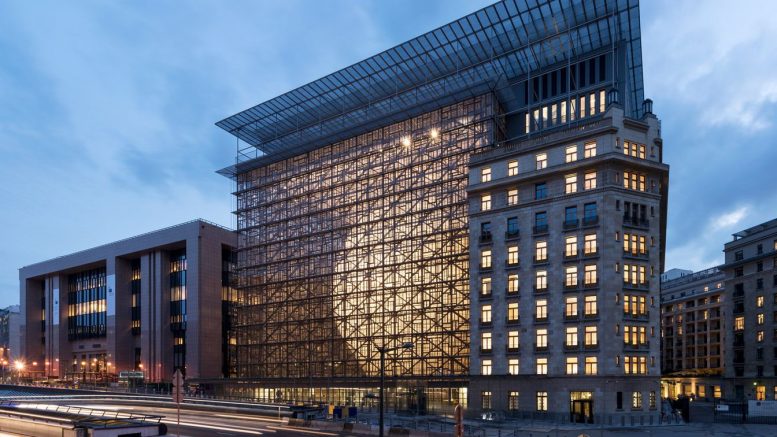 The labour movement and the left face three very real threats from the British ruling class, Mollie Brown declared at the Communist Party’s political committee on Wednesday (August 14).Firstly, Prime Minister Boris Johnson could present himself at a snap General Election as the ‘hero of Brexit’ who either delivered it on October 31 or failed in an heroic attempt and so needs a fresh mandate to succeed.Secondly, a so-called ‘government of national unity’ could be formed which closes down normal parliamentary processes in order to derail Brexit.Thirdly, if he remains Tory Prime Minister, Johnson will almost certainly try to use a ‘no-deal Brexit’ to be a closer economic, political and military alliance between Britain and a very right-wing US government led by the likes of President Trump, Secretary of State Mike Pompeo and foreign policy advisor John Bolton.’The overriding strategic aim of the capitalist class and its politicians in all the main parties is to prevent the election of a left-led Labour government free from EU single market rules to pursue left and radical manifesto policies’, Ms Brown told the meeting.She urged Labour to fight for an immediate General Election with a pledge to respect the EU referendum result and take Britain out of the EU on October 31 or at the earliest possible time if it has not already happened.Rejecting the ‘hysteria’ being whipped up by right-wing and pro-establishment politicians and media against a ‘no-deal’ Brexit, Ms Brown said a Labour government could then seek new arrangements with the EU, China and other countries.’Only a left-led Labour government would seek to enhance mutually beneficial relations which respect the rights of all workers, citizens and consumers and enable the British, Scottish and Welsh governments to use their new post-Brexit powers to build a productive, sustainable and equitable economy’, she concluded.Britain’s Communists welcomed the formation of the broad-based ‘LeFT’ alliance in favour of leaving the EU and fighting to transform Brexit into a peoples exit that will open the path to socialist policies. The CP Political Committee also urged peace and labour movement bodies to hold meetings and vigils against the growing danger of a military attack on Iran by Western imperialist powers led by the US, Britain and France.