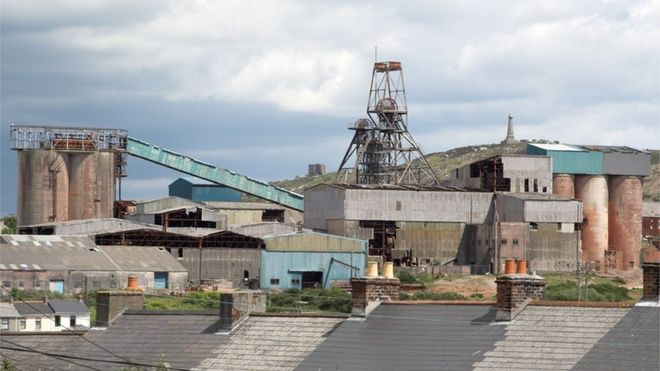 The South West Communist Party has begun the publication of articles in Cornish.

The Communist Party believes that the distinctive cultural and social characteristics of Cornwall should be expressed through a directly elected Cornish Assembly, with powers that match local aspirations.

By translating sections of the site into Cornish we hope to promote that identity and support all those who campaign for a progressive Cornwall to oppose the reactionary policies of monopoly capital exercised through the British state.

“Finding the Cornish language on the internet is still quite a rare thing” said Ken Keable, South West District Secretary. “I’d like to thank the hard work of our Cornish comrades and the team behind the website in making this possible. We’re all looking forward to expanding the Cornish sections even further”.

We will be translating more articles all the time, so check www.southwestcommunists.org.uk/kernewek for updates.

Be the first to comment on "Cornish Language Articles Launched"