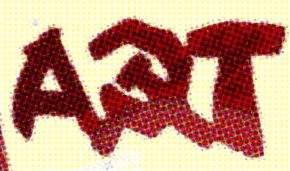 the UN resolution is not the new hope but the imperial empire, striking back/

this whole region is a ghetto where genocide is a way of death, to live, it is best to leave now/

drones attack without compassion, flown by video game addicted patriots, the revenge of the sick/

how cheap is our opinion of life? and what are we trying to prevent?

terrified at the return of the jihadi? terrified of the other, the allegorical alien invasion swarm fallen from hell/

there are no borders in this four dimensional horror show/

if the force is willing, there is no force but the force/

rebels are the enemy/

the truth is always lies/

this is star wars, not Syria wars/

Be the first to comment on "The Coalition Awakens"