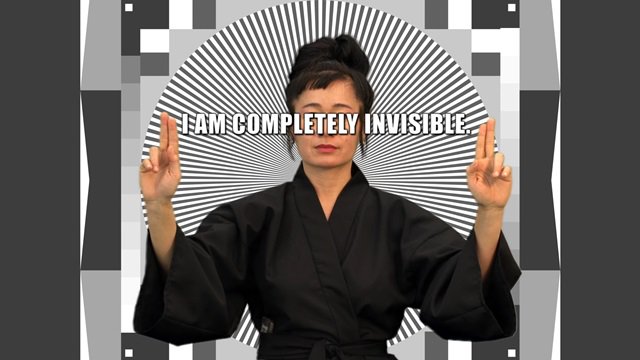 In Duty Free Art (November 2017), Berlin-based filmmaker and writer Hito Steyerl wonders how we can appreciate, or even make, art in the present age. What can we do when arms manufacturers sponsor museums and some of the world’s most valuable artworks are used as a fictional currency in a global futures market that has nothing to do with the works themselves? Can we distinguish between creativity and the digital white noise that bombards our everyday lives? Exploring artifacts as diverse as video games, WikiLeaks files, the proliferation of spam, and political actions, she exposes the paradoxes within globalization, political economies, visual culture, and the status of art production. Keller Easterling says of Duty-Free Art: “Hito Steyerl’s nuanced essays dissect the buckshot of digital information streams. And as her own art work engages all those digital filters and proxies that scramble and reassemble and generate noise, she also rehearses another way of thinking or recognizing or laughing.” The New York Times writes of Duty Free Art: “Steyerl refuses to nail down a single idea, or insist on a point of view. Instead, we get art as an act of moral thinking-in-progress. In a very of-the-moment, digital-age way, the logic of that thinking is fractured, the nature of morality suspect. But a belief in the necessity of thinking, restlessly, politically, never is in doubt.”

Be the first to comment on "Duty Free Art: Art in the Age of Planetary Civil War (Verso, 2017)"