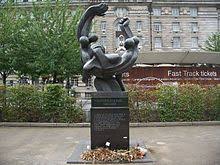 Most of the 2500 International Brigade volunteers who went to fight fascism in Spain were manual workers from Britain’s mines, docks, shipyards, depots and factories. Many were already trade union activists. They understood that fascism was a threat to the Labour Movement and to the international working class…

This is the first in a series of five films produced with the International Brigade Memorial Trust and Platform Films showcasing our Spanish Civl War archives. 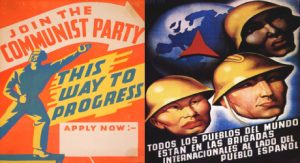