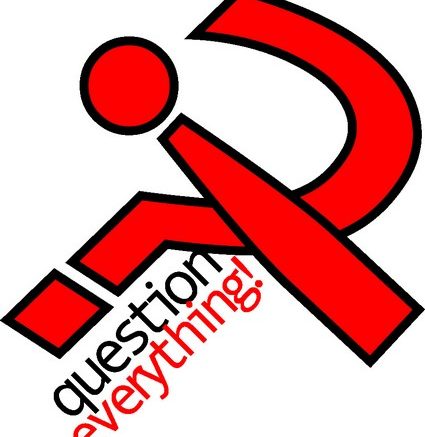 Marx 200, published by Praxis Press, examines the significance of Marxism for today’s world. Leading scholars and activists from different countries – including Cuba, India and the UK – show that Marx’s ideas continue to provide us with the analysis we need to understand our world today in order to change it.

The relevance of Marx’s contribution to political economy is discussed, as is Marxism and the ongoing battle of ideas. John McDonnell, Shadow Chancellor, writes about Marxism as a force for change in the 21st century. The leader of the Indian Communist Party, Sitaram Yechury, focuses on Marx’s legacy 200 years on.

The book is based on a major international conference organised by the Marx Memorial Library to coincide with the 200th anniversary of the birth of Karl Marx on 5 May 2018.