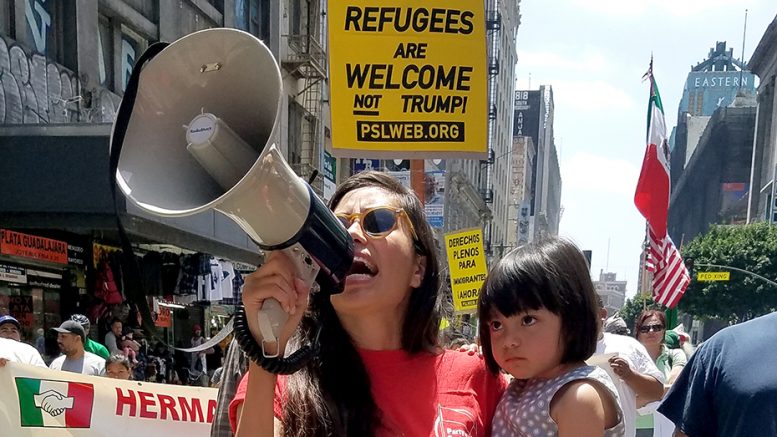 We hope to inspire a new and inclusive socialist feminist theory and practice that will motivate a new generation of women activists and revitalise the fight for women’s liberation. One of the ways of doing this is to unite around a campaigning programme. This is the purpose of the Charter for Women.

It does not offer new policy but instead seeks to bring together the key demands for which progressive women are fighting in various arenas. The charter covers three broad areas, social policy, the labour market and the labour movement. It raises the main progressive concerns/ campaigning points under each heading. We want it to be discussed, adopted and promoted by all progressive women’s groups and organisations.

In the labour movement

Clara Zetkin on Women and Socialism

Be the first to comment on "A Charter for Women"